Harmanpreet Kaur: Who had to undergo dope test for hitting a massive six

India and Australia were competing in the Women's Cricket World Cup. The new and young player of the team, Harmanpreet Kaur, was suppose...

India and Australia were competing in the Women's Cricket World Cup. The new and young player of the team, Harmanpreet Kaur, was supposed to come at number eight or ninth but captain Anjum Chopra suddenly decided to send her first.

Harman scored quick 19 runs in 8 balls, including a massive six. The Sixer was so strong that after the match, Harman was called for a dope test on how a new player could hit such a big hit. Later she became the captain of the Indian cricket team and first Indian women to play 100+ T20

Born on 8 March 1989 in Moga, Punjab, Harman was fond of cricket since childhood. Harman's father Harminder Singh Bhullar also used to play cricket and she would see her father hitting fours and sixes. Just from there, she got tempted to hit boundaries like her dad. Her story is like a super-duper hit Bollywood movie and no one has predicted that she will become world champion of ODI cricket and T20.

Girls were rarely seen on the playground and they used to play cricket along with boys. Then one-day Kamaldeep Singh Sodhi, a coach of the nearest school, saw Harman playing with boys in Moga and saw her smacking the bowlers, he saw exceptional and rarely found talent so he took Harman to his cricket coaching school after the tenth class her new journey of cricket coaching started from there.


Harman made his ODI debut against Pakistan in 2009 before that she was playing for Punjab state cricket team and Railways. At the early age of 19, she played her first international match as a bowler. Soon she became the backbone of Indian batting like her favorite cricketer Virender Sehwag. Today, all know Harman for hard-hitting batting, but she was included in the team as a medium pacer bowler.

Harman, who blows bowlers, loves his sleep very much. In an interview with Forbes, Harman said, "I can sleep anywhere anytime. If the game is boring, I go to sleep."

In 2018, the ICC selected Harman as the captain of the T20 best of playing eleven. Harman is the first cricketer from India to be signed for the Big Bash League in Australia. She is also the first Indian to be selected in the Super League in England in 2017.

However, there have been some disputes between Harman and Mithali Raj the incident Harman continues to deny these allegations.

Every cricket fan who followed the semi-finals of the 2017 ODI World Cup where India versus previous world cup champions, the Indian team was an underdog and no one predicted that  India will win but Harmanpreet had scored an unbeaten 171 runs in 115 balls which included seven sixes and 20 fours. People compared him to Kapil Dev and Harman became a star overnight. And this was when Harman was injured and there was a problem on his finger, wrist, and shoulder still she played like the champion and fought till last

Apart from cricket, Harman did what few women cricketers could do. Many big brands made her their ambassador for the first time in 2018, a Seattle company, which took on male players, made a female cricketer its face. 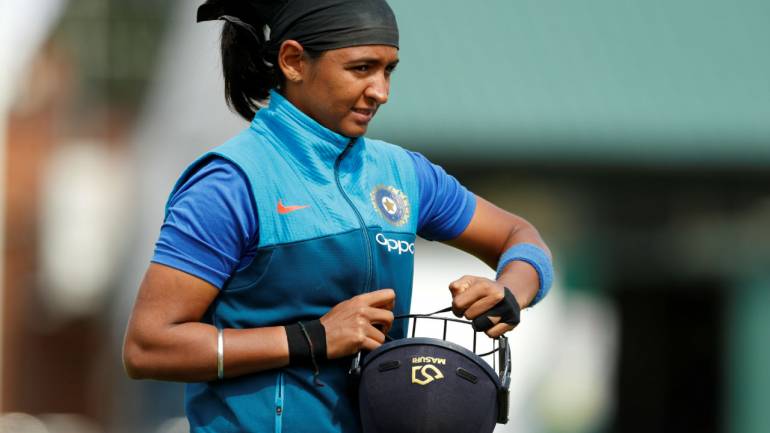