This scuffle began two years before in   2018 Australian ball-tampering scandal when David Warner and Steve Smith were banned by Cricket A... 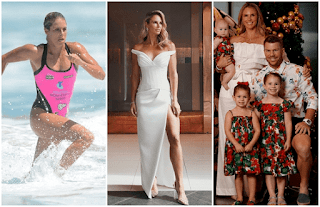