A video of former Indian cricket captain Mahendra Singh Dhoni is going viral on YouTube, in which he is describing the two cricket World ...

A video of former Indian cricket captain Mahendra Singh Dhoni is going viral on YouTube, in which he is describing the two cricket World Cups won under his captaincy as never forgetting moments of his life.
the first ICC T20 World Cup was won in South Africa in the year 2007 and the second world cup was won year in 2011 on the homeland.
Dhoni admitted that when the team returned home after winning the T20 World Cup, Mumbai was crowded on both sides of the road from the airport to several kilometers. The second unforgettable moment when India was close to winning the title in the ICC World Cup final in 2011, the stadium suddenly started chanting and the full stadium echoed with the noise of Vande Mataram.
1 - Dhoni's six  against Sri Lanka and India become world champion
Who can forget the six by Dhoni on medium-pacer bowler Nuwan Kulasekara in the 2011 world cup final which led to the world champion title?
Dhoni, who helped India to win the world cup after 28 years, he scored an unbeaten 91 in the final. If Dhoni's somehow failed to score with the bat he would have been the target of cricket pundits and critics because Dhoni's batting was average or below average
2 - Experiment of playing Yuvraj Singh as a bowler
Yuvraj Singh is famous for his batting in the ODI team he plays in the middle order as a match finisher. But, in the 2011 World Cup captain MSD used Yuvraj as a regular spin bowler to surround the opponents with this surprise. Yuvi bowled 75 overs in 9 matches and took 15 wickets. with this amazing performance search for a proper allrounder from the last decade ended.
3- 'Surprise package in the knockout round' Ashwin-Raina
In the 2011 World Cup, Dhoni kept  R Ashwin and Suresh Raina on the bench in the opening matches and used them as a surprise package in the knockout matches.
Ashwin played only two matches in the 2011 World Cup. One of these matches was a quarter-final against Australia. In this match, Dhoni made the bowling debut with  R Ashwin.
Ashwin, who took two crucial wickets in opening spell, disturbed Australia's openers run chase rhythm. Suresh Raina also contributed to the victory by scoring an unbeaten 34 against Australia. Every run of the inning is like gold dust for the Indian team as after Raina tailenders were exposed in high voltage match he also scored an unbeaten 36 in the semi-final against Pakistan.
4- Impeccable game sense
Joginder Sharma got fame due to the last over in the 2007 T20 World cup final, if Mahendra Singh Dhoni opted for a specialist bowler to bowl the final over against Pakistan then the world might not even remember that Joginder Sharma was part of the T20 World Champion team.
in the final over of the first t20 world cup champion decider, Pakistan required 13 runs to win from 6 balls India needed just one wicket, but the problem to get rid at the crease, inform  Misbah ul Haq were present.
Dhoni decided to gave the ball to Joginder Sharma instead of Harbhajan Singh. Joginder took the wicket of Misbah ul Haq on the third delivery of the last over and made Dhoni's decision memorable 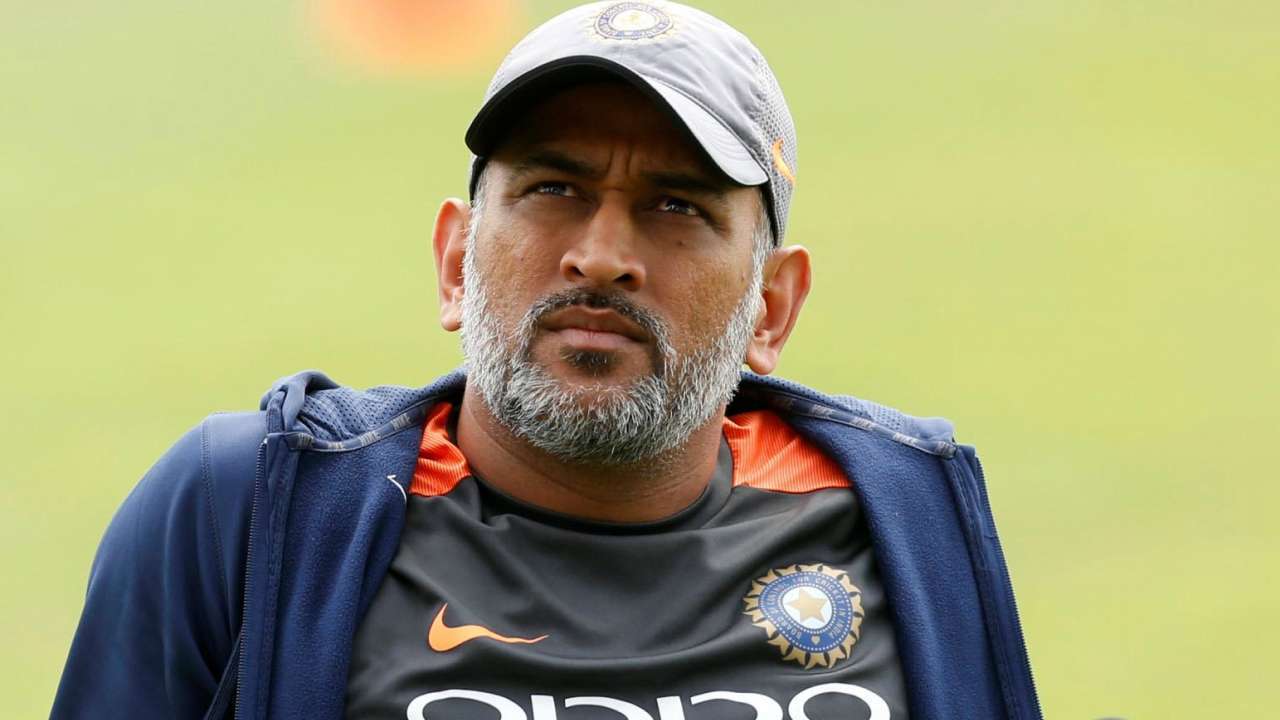