Why technology should be used in cricket ? Sachin Tendulkar

In the past, former Indian captain and batsman Sachin Tendulkar said that the use of technology in cricket should aim that the umpire decis...

Sachin said in a clear tone that he does not agree with the ICC on the decision of DRS regarding LBW ie Leg before wicket. He says that the field decision in DRS can be changed only when 50% of the ball is seen hitting the stumps which are not correct. 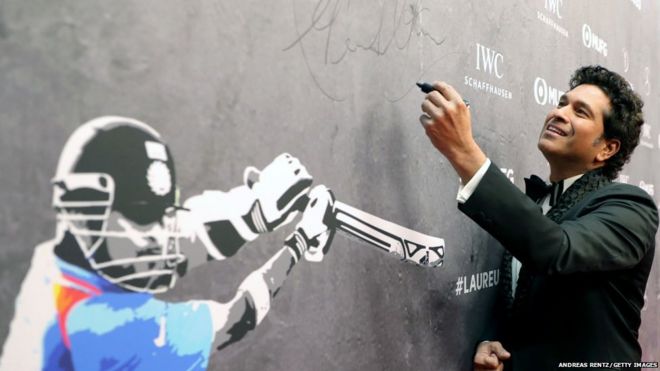